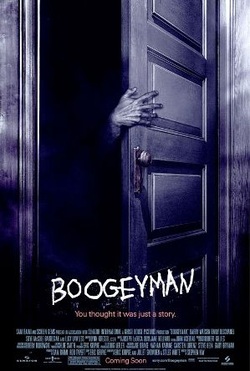 The only movie out where the monster is directly reference as the Boogeyman is the 2005 move, Boogeyman. There are currently two sequels to this movie that look into the legend of the Boogeyman. Although the first movie was the only one to premiere in theaters, all three are great psychological thrillers to watch. 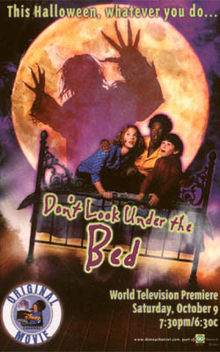 Released in 1999, Don't Look Under the Bed was the last attempt by Disney to make a horror film. The movie did not do too well but did show many of the Boogeyman's powers, such as being able to move from under children's beds across the world to other people's closets.